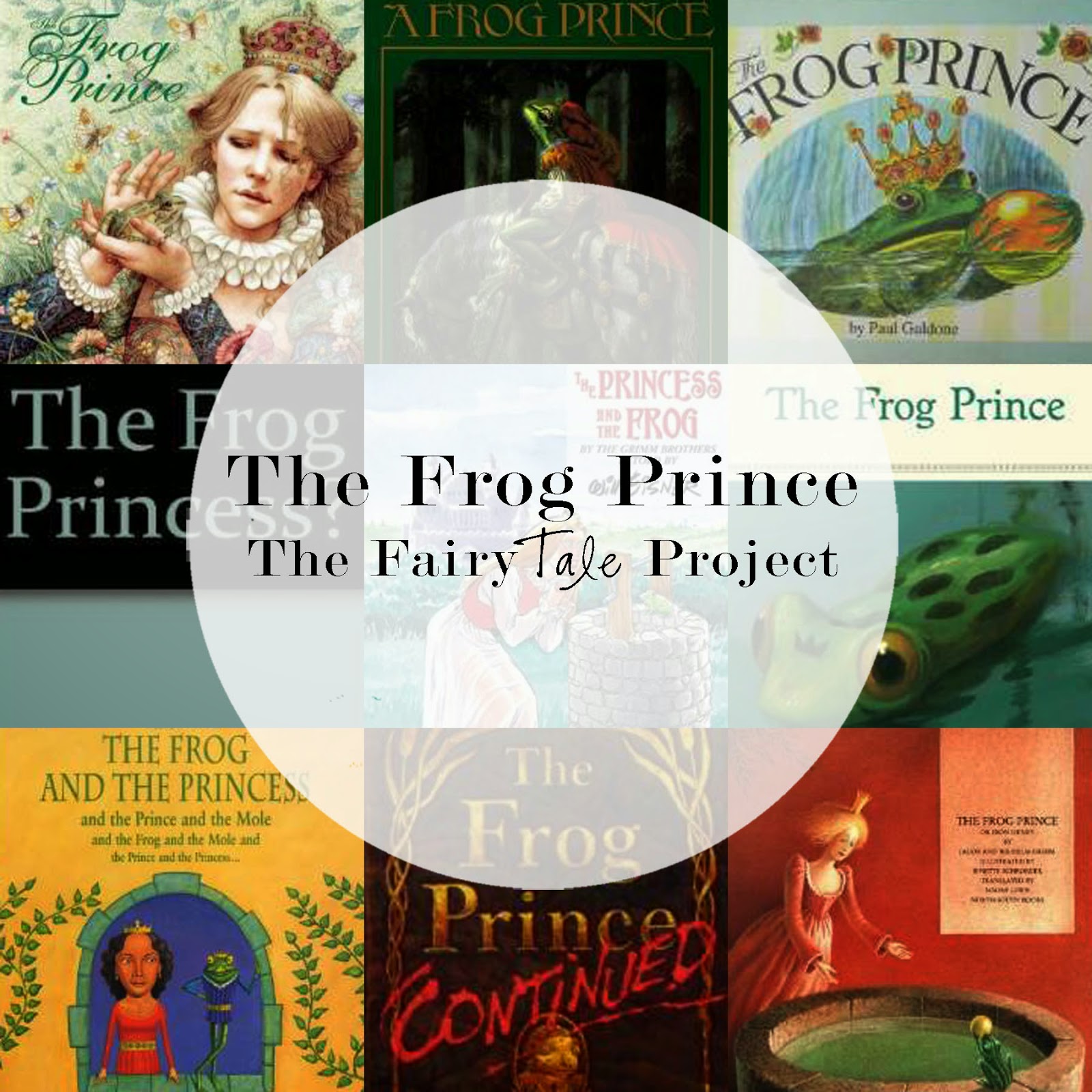 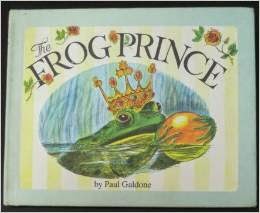 The Frog Prince by Paul Galdone
Loved the illustrations in this one, especially the cover. 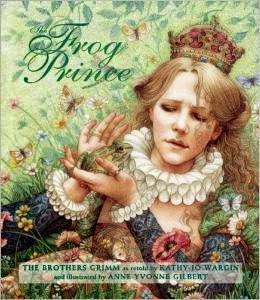 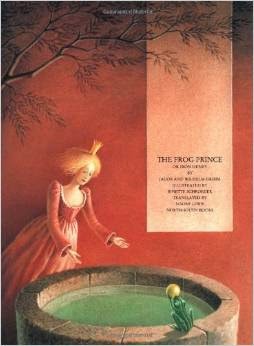 The Frog Prince or Iron Henry translated by Naomi Lewis and illustrated by Binette Schroeder
This is the Grimm’s version of the tale with unusually wonderful illustrations. 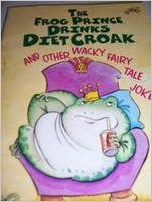 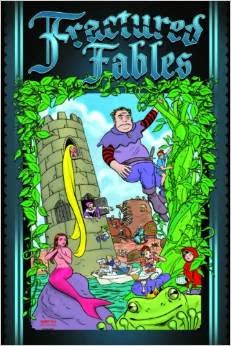 Fractured Fables by Jim Valentino
A book of fractured fables, in comic form, including the tale of the frog prince. 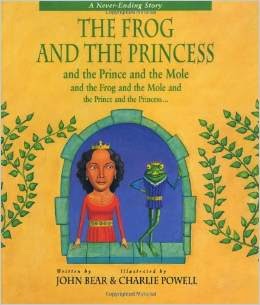 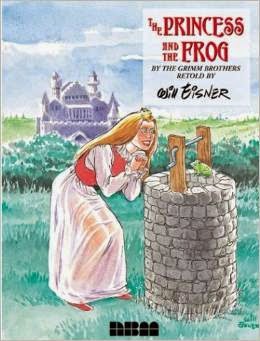 The Princess and the Frog by Will Eisner
Based on the original frog prince tale with lovely illustrations. 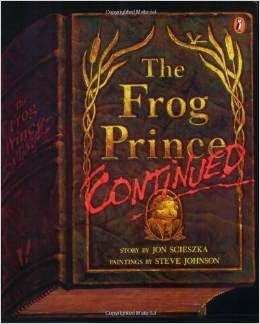 The Frog Prince, Continued by Jon Scieszka
This is the story of what happened after the princess kissed the frog.  A really fun story.

The Frog Prince by Sindy McKay
This was  a cute adaptation of the frog prince.  A great read for younger readers. 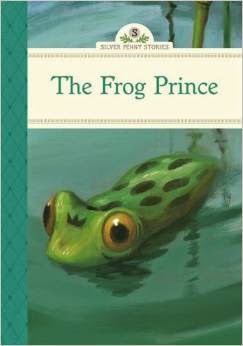 The Frog Prince by Diane Namm
This was  a simple retelling of this classic fairy tale. 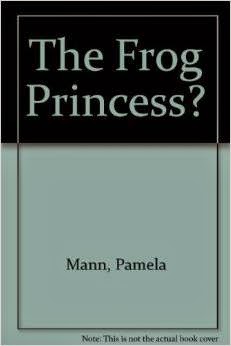 The Frog Princess? by Pamela Mann
Lovely illustrated volume of the frog prince. 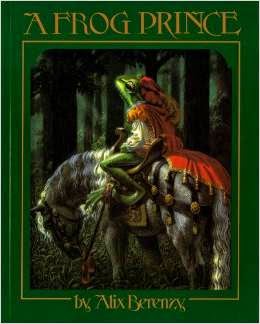 The Frog Prince by Alix Berenzy
The frog prince sets out to find his true love after the princess rejects him.

Find our other Fairy Tale reports below. 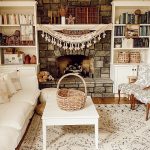 Love how these bookshelves turned out!  I was completely inspired by Natalie's bookshelves and had to try … END_OF_DOCUMENT_TOKEN_TO_BE_REPLACED 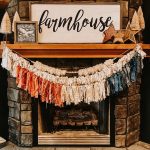 Love this patriotic mantle.  And you know layered garlands are my favorite! I have layered this red, white, and blue fabric and yarn garland, with a creamy … END_OF_DOCUMENT_TOKEN_TO_BE_REPLACED 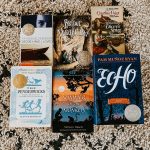